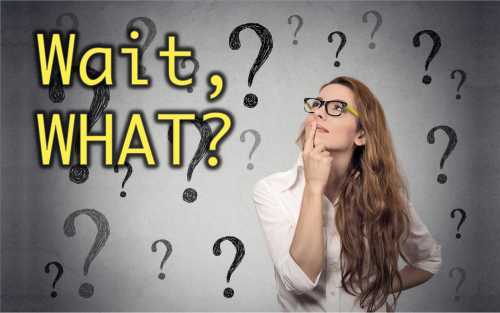 Some weeks fly past and this week was one of them. What the heck did I do anyway? Hmm. I know I spent most of two afternoons in Annapolis at the Department of Motor Vehicles. Oh, and driving there and back - twice. That eventually succeeded in getting our new Jeep titled, registered and licensed. :P

I think I remember driving to a bariatric class in northeastern Baltimore ... and realizing as I approached the toll booths for the Fort McHenry tunnel (under the Baltimore Harbor) that the EZPass thing-y was in my Dart. Good thing I had a little cash in my pocket to pay the toll ($4 each way:).

I got together with Barbara to sew on Friday afternoon ... and ironed together another Row by Row project - this one was from Crazy Cousin in VA. A pork barbecue place. Here's a picture of that (from their web site):

What else? Oh, I slept through most of Saturday. It was raining (so was Friday) and gray ... and somehow sleep just seemed the thing to do. :P

Today (Sunday) I spent a couple of hours cleaning out the Dart. Amazing what you accumulate in a car, eh? :) I sorted through all the stuff in the glove box and retained the manual, registration, most recent emissions testing info ... and then moved most of the other things in the car either into the trash or the Jeep.

Oh, Skip took the Jeep to the fixers on Saturday morning and had the license plates mounted - because Indiana (where we bought the car) only uses plates on the rear bumper, but Maryland uses front and rear, we had to get a front mount installed. I was happy to let him get that errand done since I had spent so much time during the week on car administrivia already. :)

I have been sewing at odd moments. I have pieced three of the four braid rows for my repro Prairie Braid quilt. Also spent a few minutes working out the layout and math for finishing the quilt ... which will likely be sofa/lap sized, from the numbers. That's about how much patience I have for nineteenth century fabric prints. :)