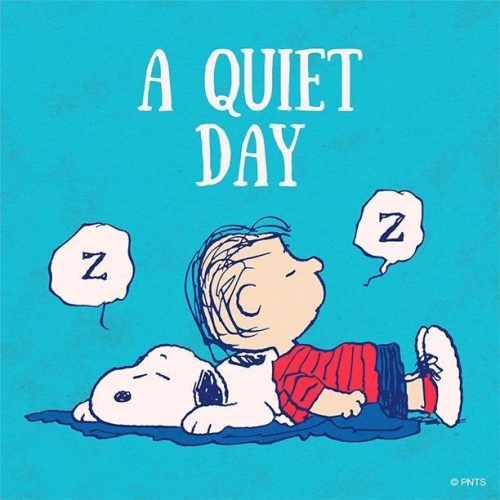 It has been an odd weekend, til now. I spent almost all of Friday in bed ... I slept until 3 p.m. A new 'low' for me. :(  Having gotten such a late start to my day, I did nothing even remotely productive with the remainder. Sigh.

Today has been a bit different at least. I was _supposed_ to go to the monthly meeting of Jinny Beyer Club with my friend Barbara ... but I decided to try to do what I should have done yesterday (Friday) instead. And I did manage to accomplish some of it.

Hugh and I loaded the dead microwave into our Bolt and drove it to the recycling center at Alpha Ridge Landfill near Marriottsville. That was a major chore that has been delayed for way too long (months). Being Saturday, the center was busy, busy with a lot of people unloading stuff into the various bins (cardboard, styrofoam, cans/bottles, metal, refridgerators, a/c units ... and so on). We also dumped the huge box the new microwave came in (which required picking out the eight huge staples, too, so they could go into the mixed metals bin) ... along with the styrofoam and cardboard padding inside. Whew!

The weather was very cloudy today but much cooler - low 70's. Probably the cooler weather encouraged even more folks than usual to do recycling and hauling chores - hard to work when it is brutally hot and humid. :P

After we got home, I sorted through the mail (I only bring our snail mail in once a week, so sorting and disposing of it takes time) ... then I started sewing. I made two blocks for the Book quilt I will be making for the Baltimore modern guild's bingo. It will be a major prize quilt - every year we've had a quilt bingo, I've chaired making one of the prize quilts. I enjoy designing and who can turn down help with making the blocks? :)

I must like 'books' as a theme because I found several different patterns in my archives. Here is the standard one we are asking guild members to make (designed and used with permission by Kate Basti): 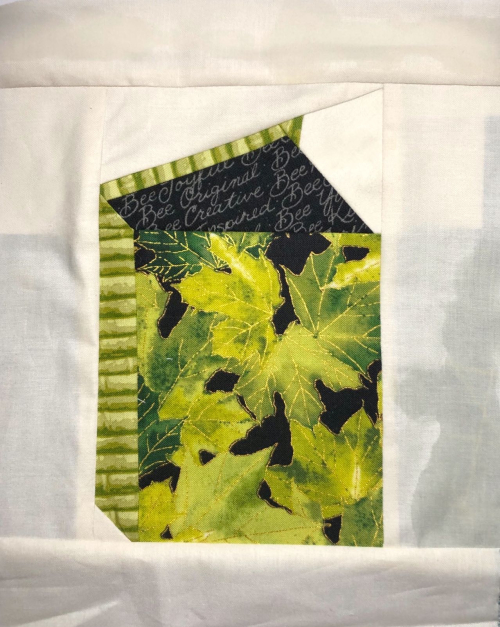 If you look at my book too closely, it might make you dizzy. :) I did not look carefully enough at the paper pattern when I was piecing it - the spine print should run  perpendicular to the book, not to the cover. sigh. I like the fabrics I used - would love to have a book that looks like this. :)

I have at least two other patterns I want to make a few of for inclusion in the quilt (or at least consideration - haven't designed the quilt, yet, just keeping options open:) ... here is one of them: 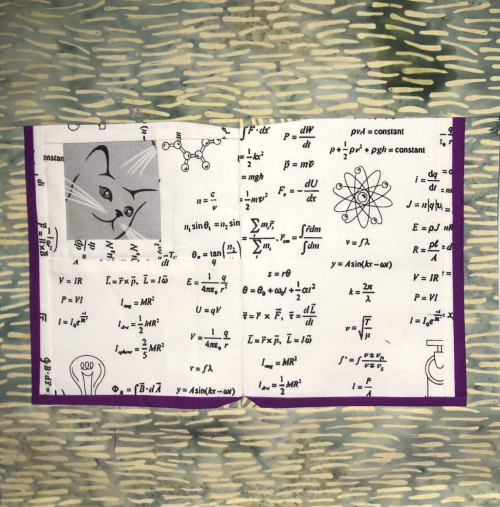 This one is called Open Book and is free, by Kristi at Quiet Play. I put a cat into my math/physics text - it's Schrodinger's Cat. :)

I have two other book patterns and will be making a few of those for possible use in the quilt ... more details as they get made. :) I am also thinking of making at least one applique block with a reader icon

Other than that, I mostly spent quiet time reading today. I have found Benedict Jacka's work and am on the fourth book in his Alex Verus series. Good stories and thought provoking (as escapist literature goes:) - what would the world be like if you could really do some kind of magic? Shades of Harry Dresden. :)

Tomorrow is the monthly meeting of my Sew&Tell group. I"m looking forward to it ... though at this minute, I cannot decide what to take to work on.