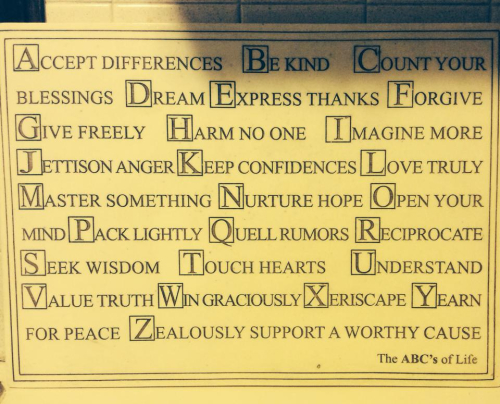 Today was more interesting than most of the recent ones. I had a doctor's appointment in the early afternoon - a follow up with my pulmonologist. Dr. Holden is a very nice person and I enjoy visiting with him .. and he's a good doctor. The results of our talk were, basically, that I am doing pretty well and don't have to go back for six months. :)

I got more than my usual number of steps in while walking to and from the parking lot. Sigh. I haven't been around to our county hospital (his office is in the medical pavilion beside the hospital) for some time and I entered from an unusual side (for me). There are two large temporary Covid19 units with accessory air filtration units and generators parked in the near lot in front of the hospital ... which made everything look completely different than usual to me. Being a mostly visual locator, I parked in a section of the lot that was farther away from my destination than usual and so had to hoof it a bit.

Luckily, the weather was surprisingly pleasant today - warm but not overly hot, humid but not breathless, blue skies with 'spilt milk' clouds and a nice breeze. We need to do some grocery shopping but Hugh was asleep when I got home from the doctor's office so I sat down to read for a while.

I managed to make dinner (quiche with tofu-based Italian sausage). Hugh was still sleeping and so was Skip (he's having all kinds of sleep problems - he can't sleep for more than three or four hours at a time now) so I went into my sewing room and started working on the next stage of my Aboriginal medallion project.

Wednesday evenings at 7 pm the modern group has a 'sip and sew' meeting via Zoom. Attendance was down tonight (possibly due to power outages from storm Isaias?) but I still got to chat with friends.

I decided that the next step for my medallion is to turn the pieced part to date on point and fill the setting triangles (or maybe just a border around them) with nine patch blocks. I dug into my memory and dredged up the idea of a magic nine patch process. Remember, what I have to work with right now are 5" squares of my Aboriginal prints.

I dithered for about 20 minutes trying to figure out how to evenly cut a 5" square into three pieces ... and then gave in and trimmed my squares down to 4.5" so the math would be easier. Sigh. From two 5" squares (one print, one of my background batik), I made 3.5" (3" finished) nine patches: 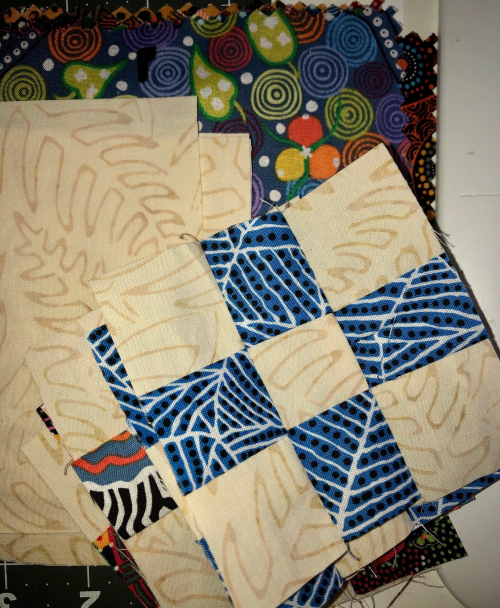 I had 20 squares so I will get 40 nine patches. Don't know offhand if that will be enough to fill the setting triangles but it should be plenty for a border around. :) I did not sew them all (that stack above is maybe half of them) during my Zoom party ... but got a goodly number done. :)

I found one of those fun 'who are you' quizes on InstaGram - What free motion quilting design would you be? - and here was my answer: 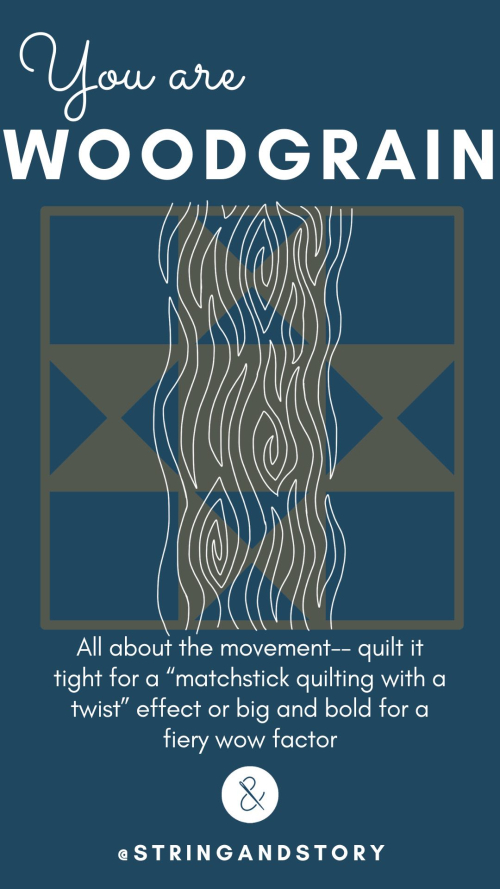 PS I see I am posting this on the 6th instead of the 5th which is the 'today' I write about above. :) Crossed the midnight meridian while writing. Off to bed now!